The first MVC was reported at Memorial Drive and Lind Ave. Squad 18 responded with A20 and NCC Paramedics. While responding, Fireboard advised that they received a call from the scene reporting a patient in cardiac arrest. The Squad arrived and made patient contact and advised negative CPR. The crew provided patient care and controlled the hazards from the vehicles. One patient was transported to the trauma center.

Later in the evening, the station and NCC Paramedics were alerted to an MVC with Entrapment at River Road and Hamburg Road. The Ambulance, Squad, Engine, and Chief responded. Upon arrival, the crews found two egress challenged patients in a Vehicle off the roadway and down the embankment. The crews worked to remove the patents from the vehicle to awaiting ambulances. A total of 4 patients were transported to area hospitals.

After the incident on River Road was under control, Engine 18 was cleared to respond to other calls in district. While responding to a Medical Assist in Castle Hills, they came across a Vehicle in its side at Moores Lane and Midfield Road. The driver self extricated and fled the scene. The Squad and the Chief cleared the previous incident to respond to that location to assist with securing the vehicle. 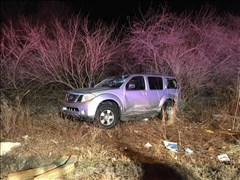 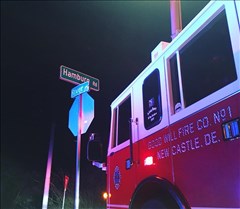 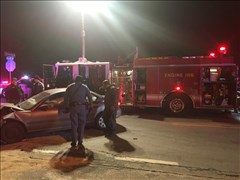 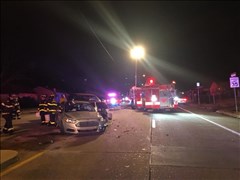 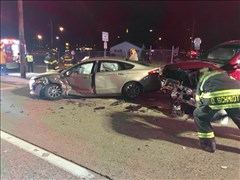 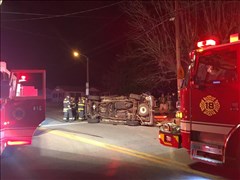